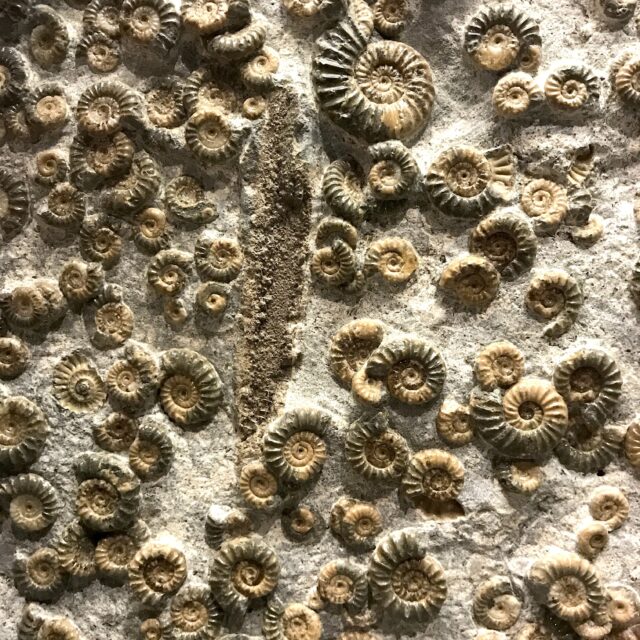 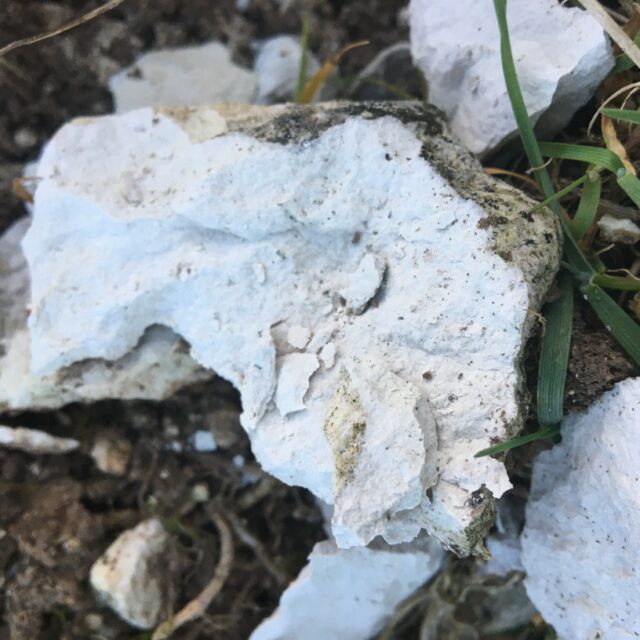 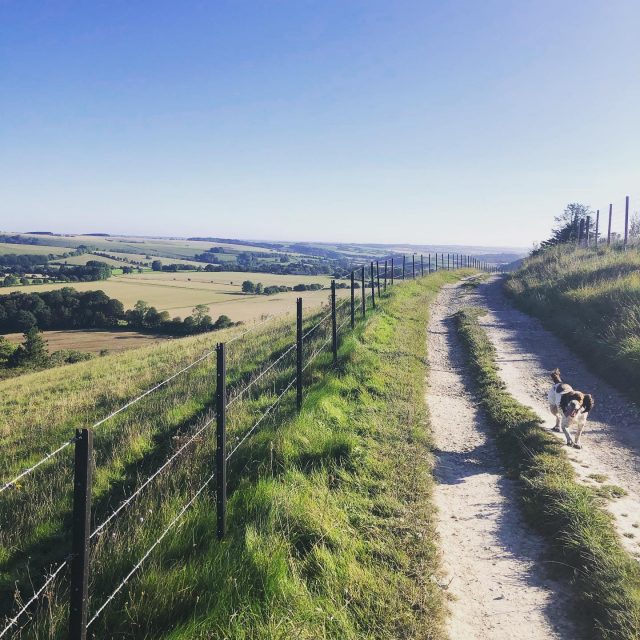 One hundred million years ago the Cranborne Chase area was covered by a shallow sea.

This sea was warm, rich and teeming with life and invertebrates. When they died, their bones and shells fell to the seabed.

There were so many of these shells and bones that over millions of years they layered up higher and higher. The weight of the top layers crushed the lower layers of bones and shells and this formed chalk.

Other landscapes in Britain are formed of rock and earth, however underneath Cranborne Chase, the land is formed of white chalk from the ancient sea.

The landscape is rare and has many nationally recognised designations, such as: 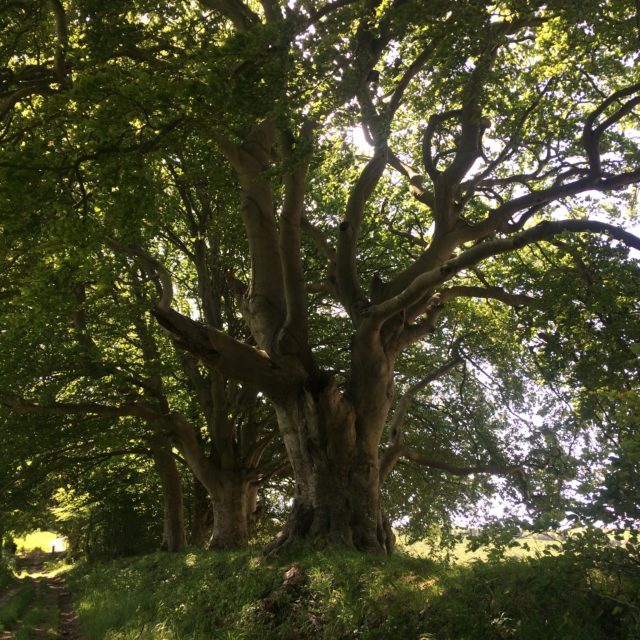 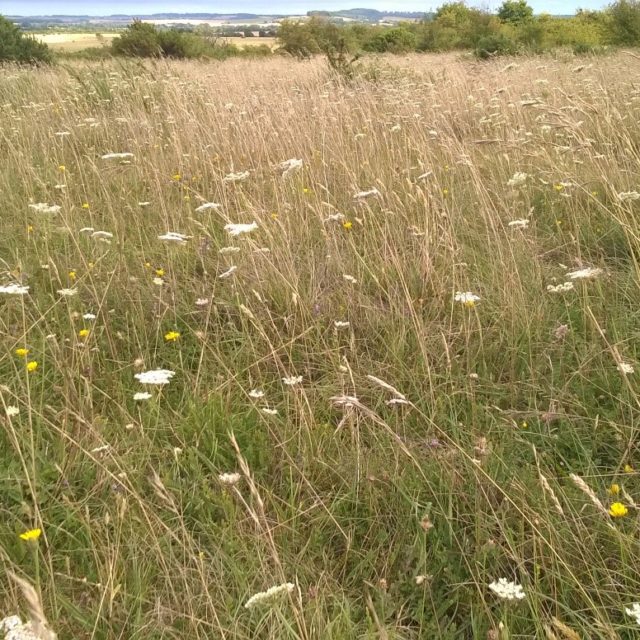 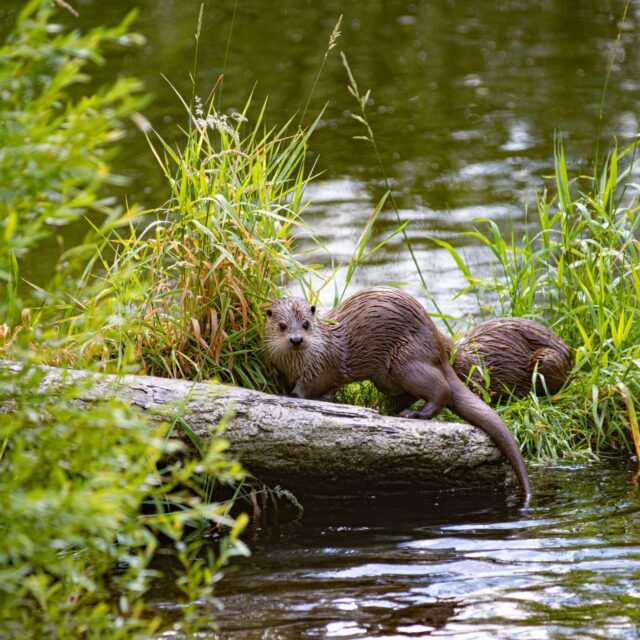 What is a Chalk Grassland?

Above the chalk, earth has collected over the years to form a thin layer of soils. 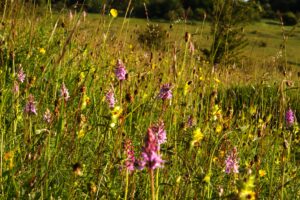 This earth is shallow, holds little water, and is low in nutrients, which means that the common and dominant lush grass that we see elsewhere in Britain simply cannot grow.

Instead, an incredibly diverse range of small herbs, wildflowers, grasses and plants have flourished in the soil above the chalk.

In fact, so many have flourished, that up to 40 different species of flowering plant can be found in just one square metre of chalk grassland.

Many of these species grow nowhere else. On the chalk grasslands they have made a home and formed a delicate and rich ecosystem that supports a fantastic array of wildlife.

Rare butterflies such as the Adonis Blue and Duke of Burgundy live in the grasslands. Silver spotted skipper and rare moths such as the Gothic Moth and the Four-spotted moth.

Ground beetles and various types of bee live here too, as well as rare insets such as the phantom hoverfly and the wart-biter bush cricket. 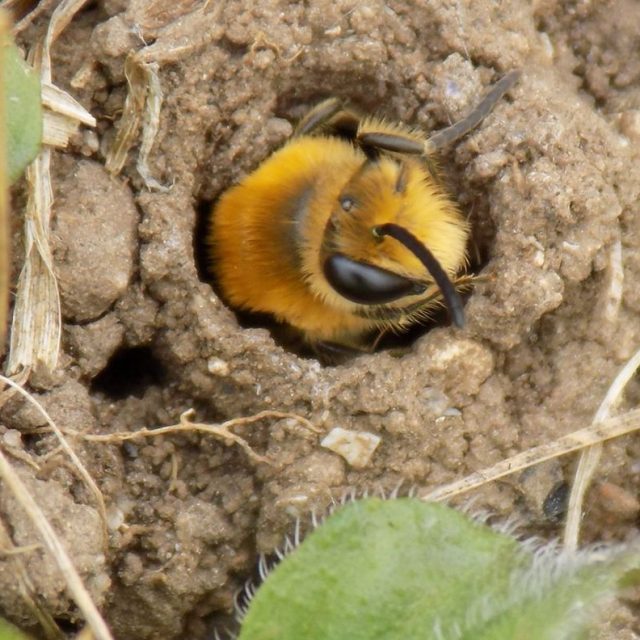 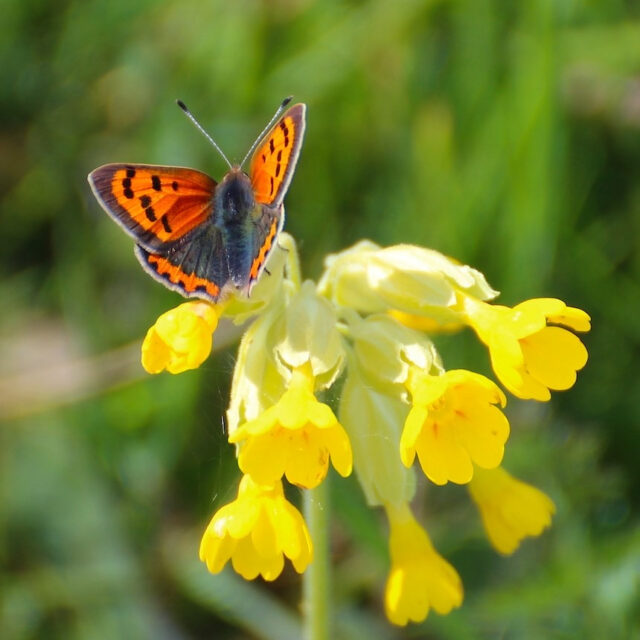 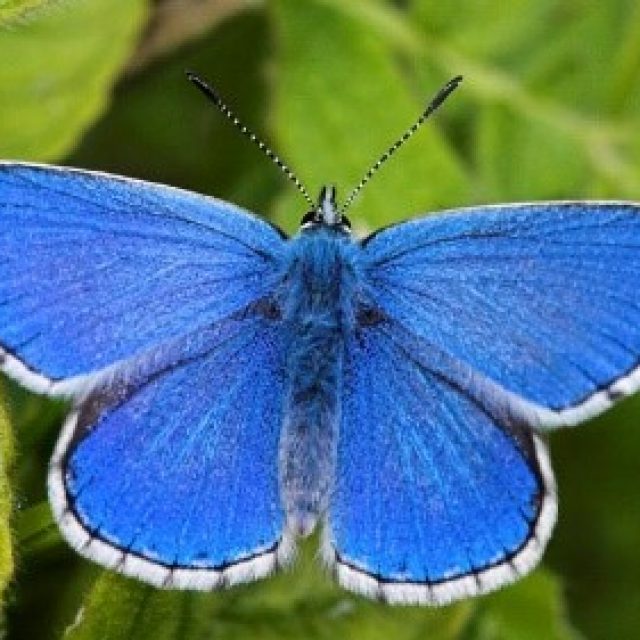 Rising on the wing above the chalk grasslands are the skylarks, stone curlews and turtle doves.

Between the grasses and plants you’ll find reptiles such as adders and slow worms basking in the sun.

Running along the hill sides you’ll find rabbits and hares, who dig their burrows out of the chalky earth. 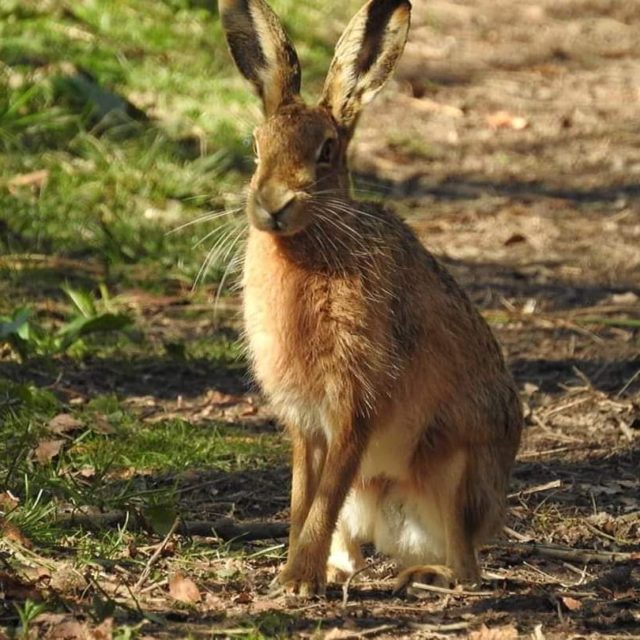 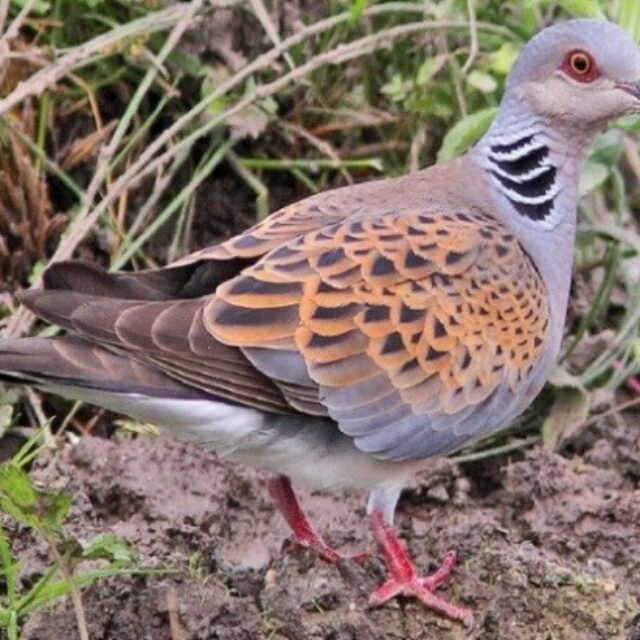 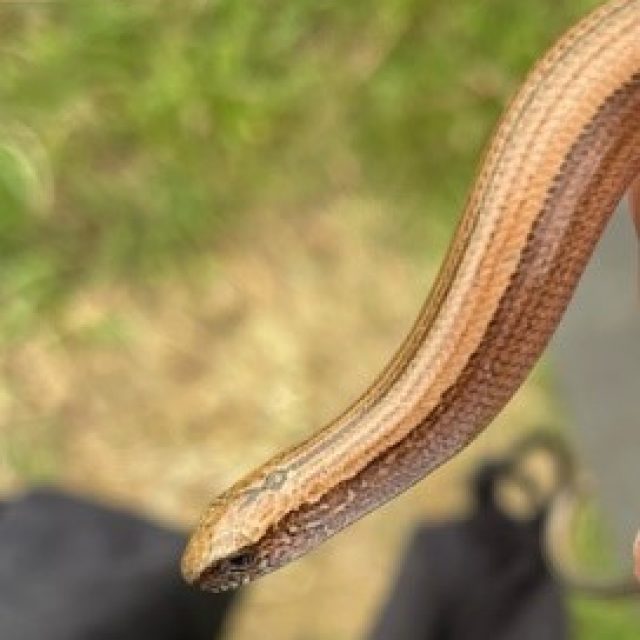 Chalk streams are a very rare type of river. They are rivers that rise from springs in landscapes with a chalk bedrock. 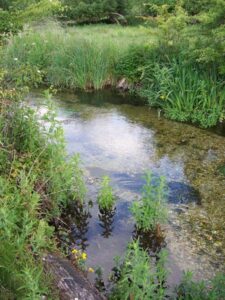 Over 80% of all the chalk streams in the world are found in southern England. Chalk streams are rich in flora and fauna and have very clear waters.

The river Ebble is an example of a chalk stream. Learn more about this river and chalk streams here.

Cranborne Chase has ancient woodlands that contain some of the best collections of ancient trees in Europe. 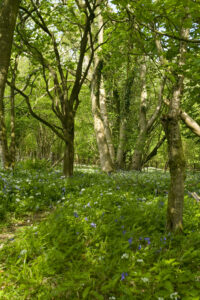 In total there are 7,201 hectares of ancient woodland on Cranborne Chase, and the area has been identified as an ‘Ancient Woodland Priority Area’ by the Forestry Commission.

Humans and the Landscape

Around 8,000 years ago Neolithic people started to change and manage the land.

On Cranborne Chase they built burial mounds and mysterious earth constructions such as the Dorset Curcus. 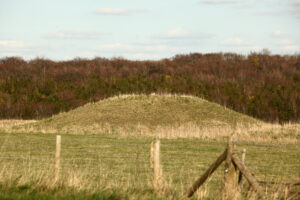 During the Bronze and Iron ages, people created large areas of arable farmlands and pasture for domestic animals. They also managed the woodlands. The Romans came to Cranborne Chase and created roads such as Ackling Dyke. 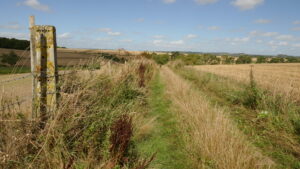 These historic constructions have now become part of the natural heritage of the landscape.

Nurturing Nature and Protecting the Landscape

The Chase & Chalke Landscape Partnership is a group of organisations working to protect and enhance the special landscape of Cranborne Chase and Chalke Valley.

The Partnership focuses on a specific area of Cranborne Chase.

The ‘Nurturing Nature’ project aims to train over 100 people in wildlife surveying so that they can become ‘biological recorders’. They will get free specialist training provided by experts, and they will be able to survey the landscape and identify threats to the landscape or where improvements could be made,