This early 19th-century house nestling between a wooded ridge and parkland is possibly one of Wiltshire’s best kept secrets. An ideal place to have a quiet picnic and to get away from it all.

The well-worn paths with occasional benches offer the opportunity to explore the character of the woodlands and substantial views across the park and wider landscape. The spire of Salisbury Cathedral can be seen on a clear day from the highest point in the park.

History is also well-represented from a small Iron Age hill fort – Wick Ball Camp – to WW2 when the house was used by the American army and Nissen huts sprouted throughout the park.

Philipps House, formerly called Dinton House, was built between 1814 and 1817 for William Wyndham (1769-1841). Designed by Sir Jeffry Wyatville (1766-1840), the house is strikingly simple, deliberately conservative and grand, making it clear that the Wyndhams of Dinton were an old family of some standing. The house is open seasonally see Website for details. 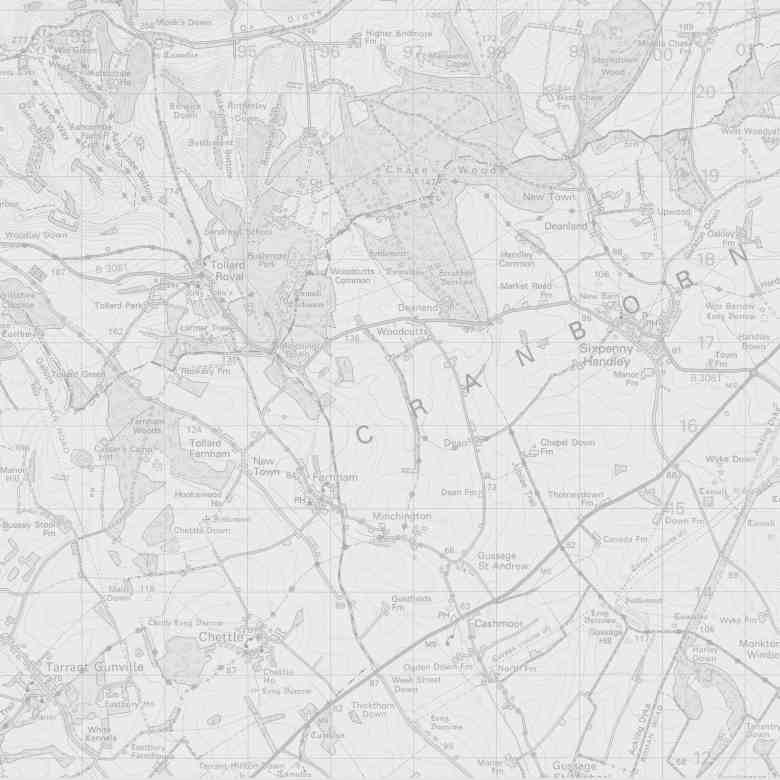 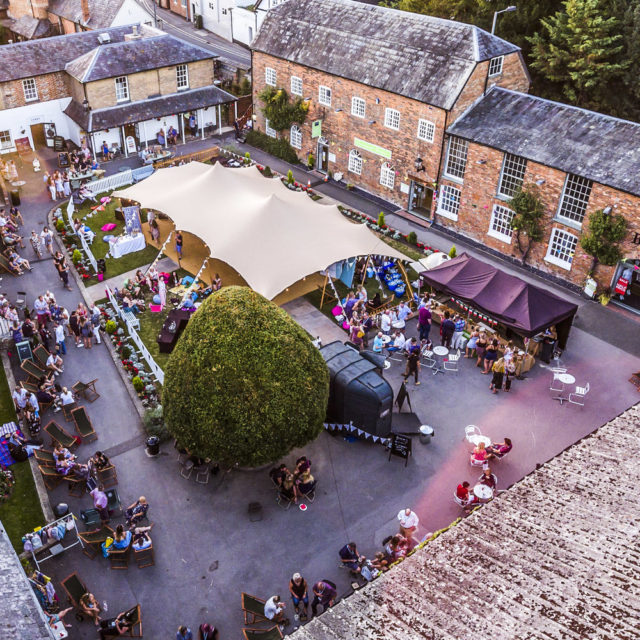 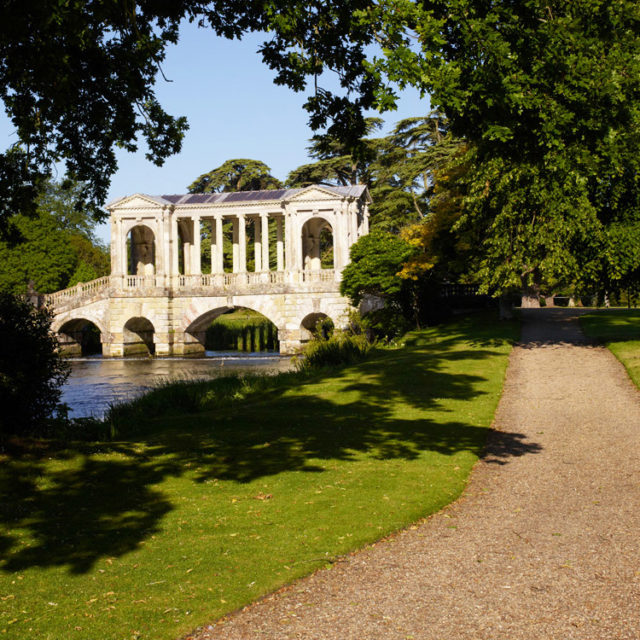 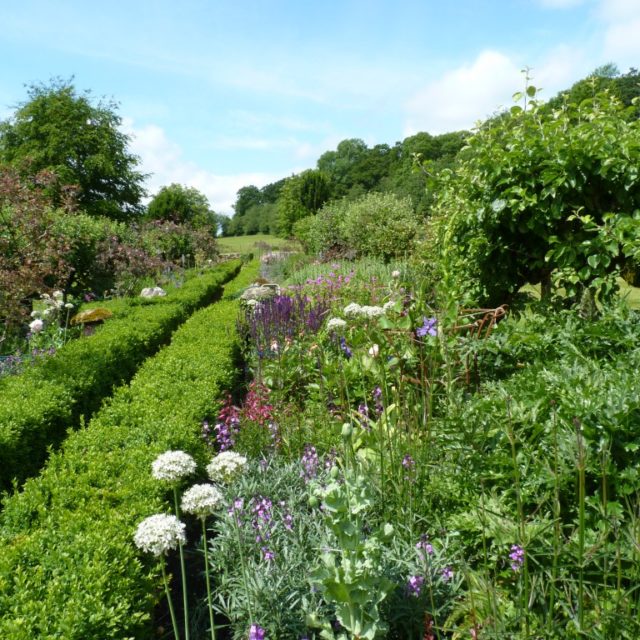 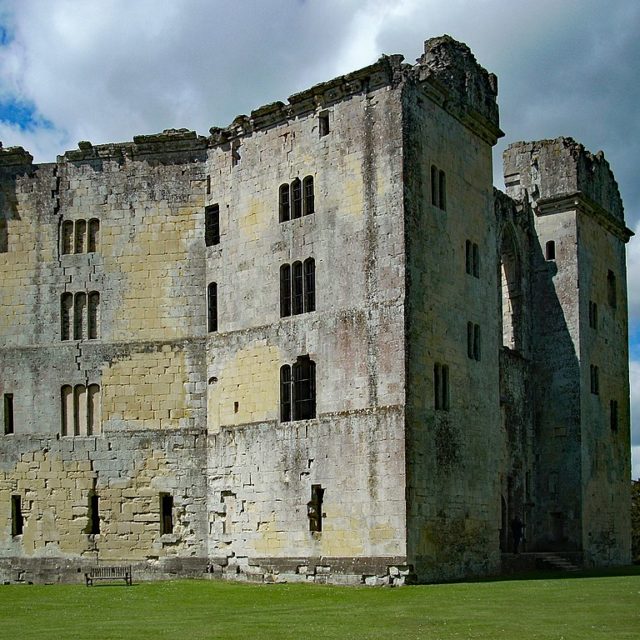 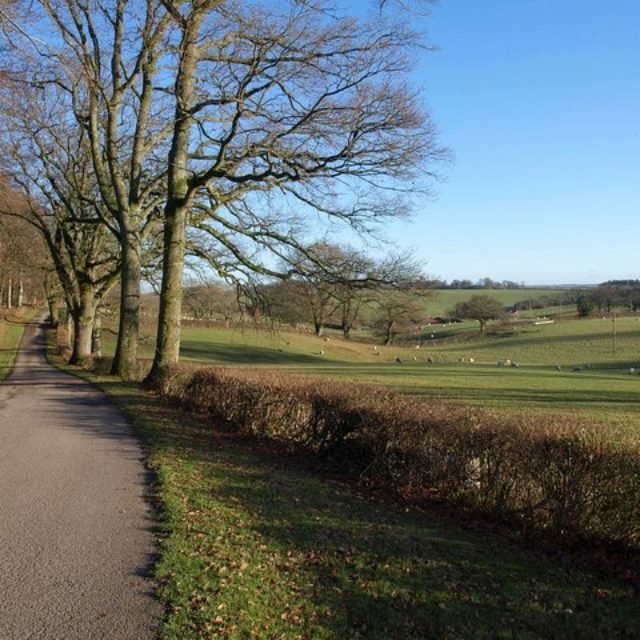 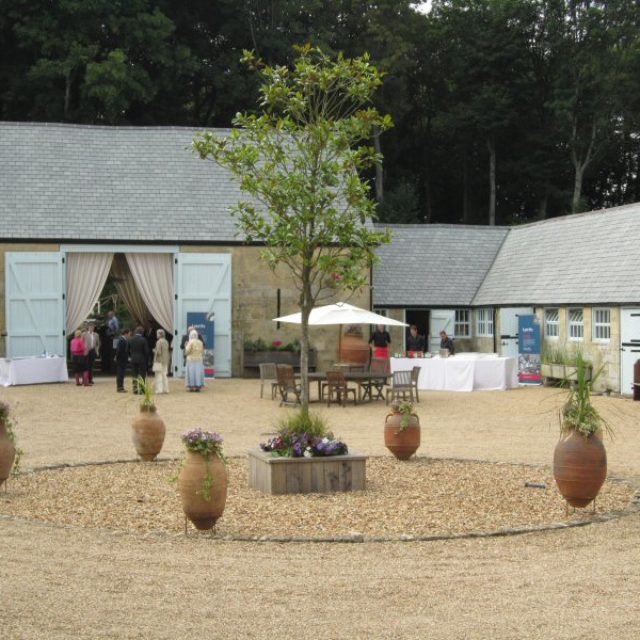 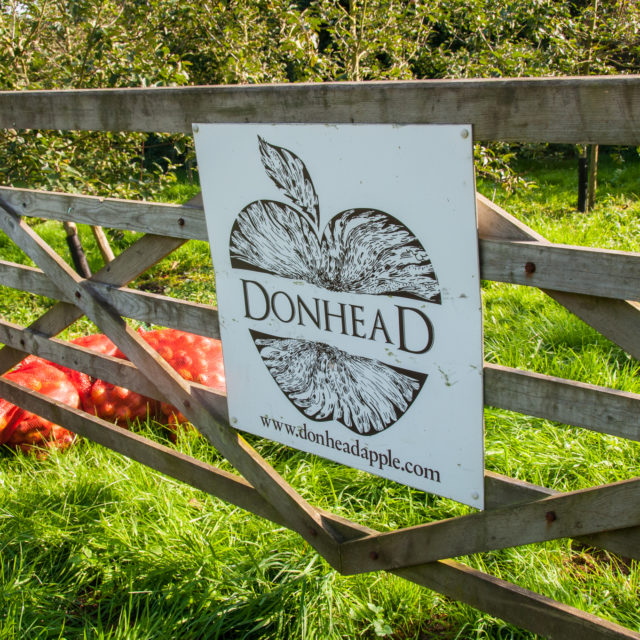 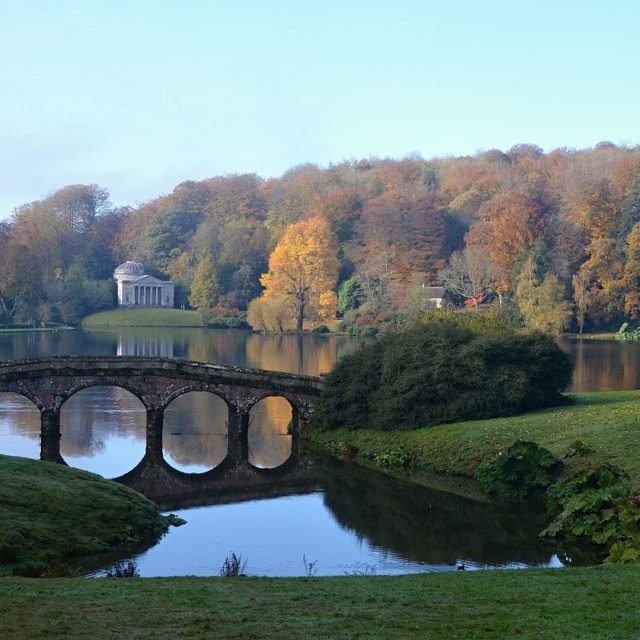 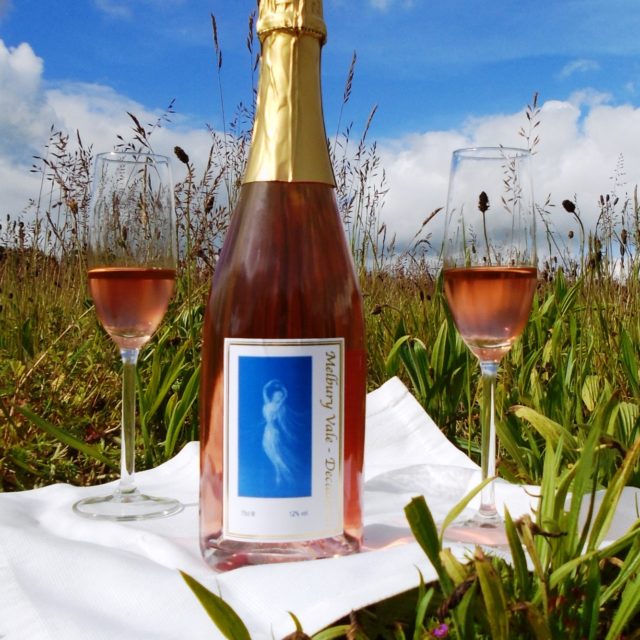 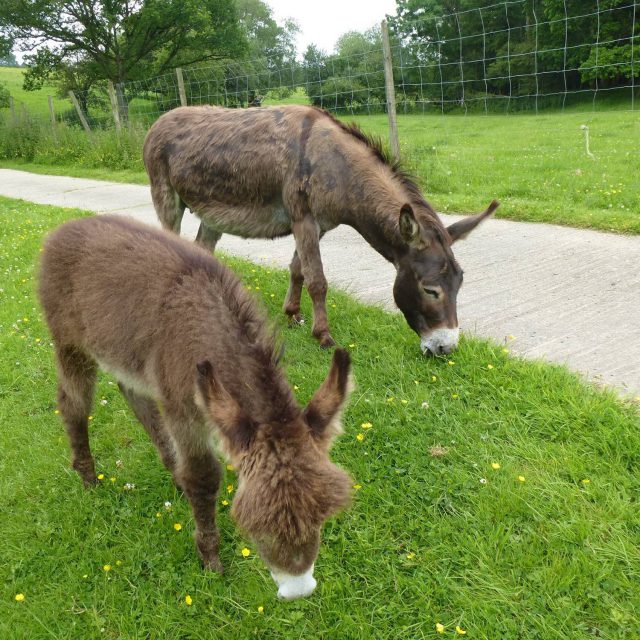 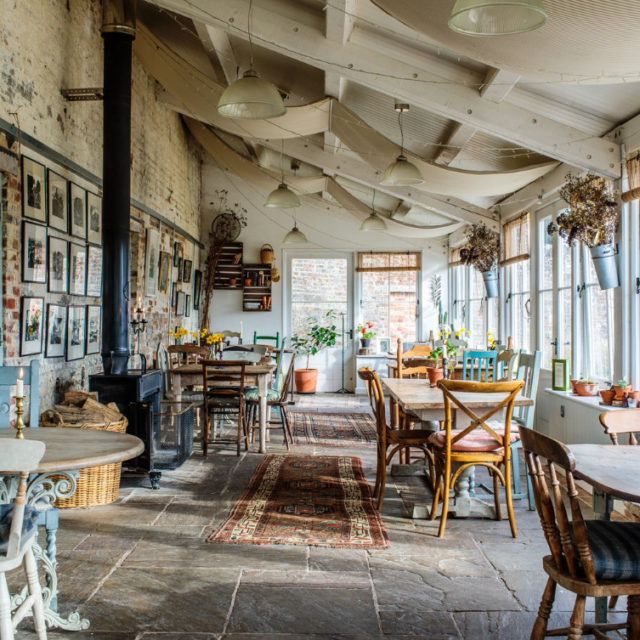 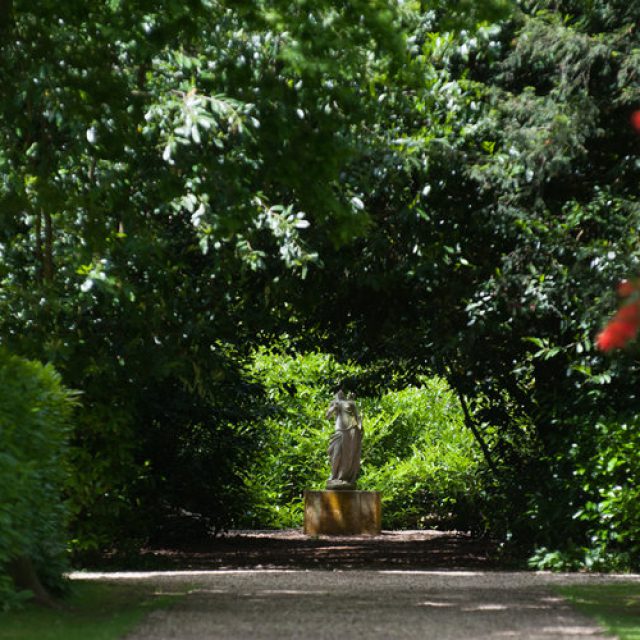 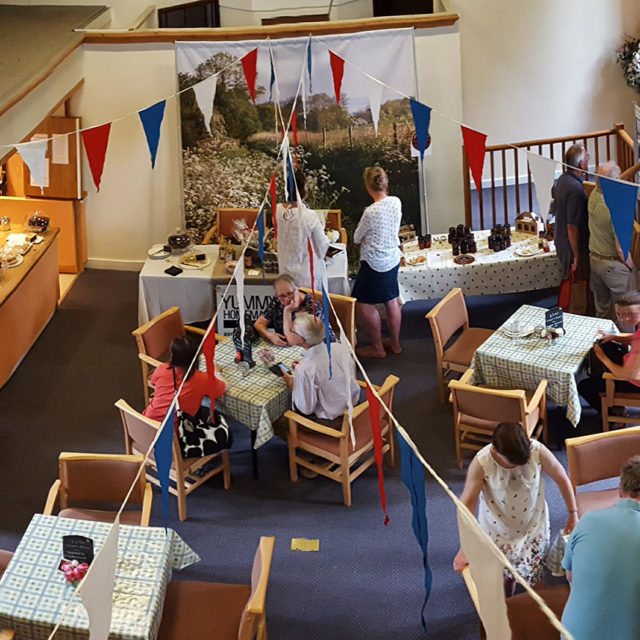 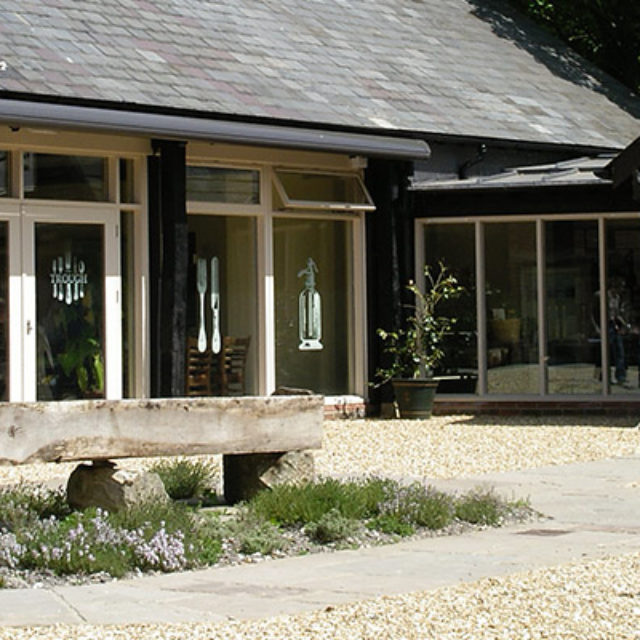 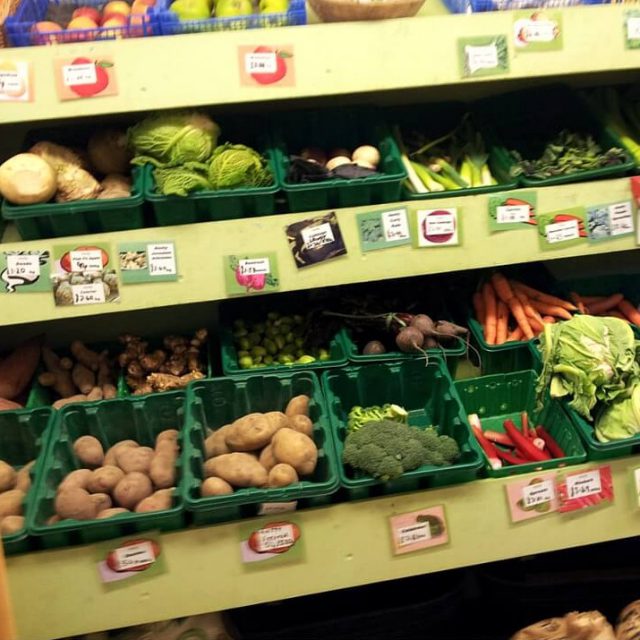 Ansty Pick Your Own and Farm Shop